DHCP Protocol | Complete Process, Attack, and Security. Everything you need to know 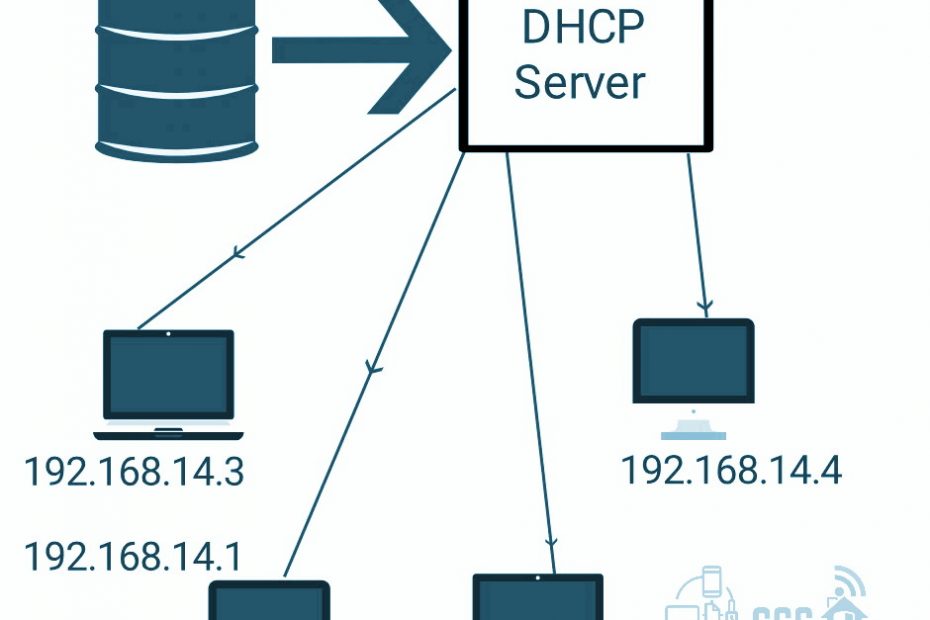 DHCP stands for Dynamic Host configuration protocol. It is used to dynamically assign IP addresses to the systems. We require IP addresses to access the internet for communication purposes. It acts as an identifier for a network device like you have a location so letters can be sent to you likewise a web page cannot be downloaded without an IP address, so to make the internet accessible IP address should be relegated to your device by the network administrator.

Two ways that a computer can assign an IP address are Static IP or Dynamic IP:

In this, the user assigns an IP address manually. This was the original method that was done at the beginning of the networking. You have a computer network configuration page for each device and type the IP address manually. In addition to this, you also have to type a subnet mask, default gateway, and DNS server. You do the same every time you incorporate a new device. It was not feasible with a lot number of devices. All the IP addresses should be unique to avoid the IP conflict.

It is made up of DHCP clients, DHCP servers, and DHCP relay agents.

DHCP protocol operates on the application layer of the TCP/IP protocol stack to dynamically assign IP addresses & configuration information to DHCP clients. The DHCP server contains a range of IP addresses that it can give out. If the address is available it will send the response containing the subnet mask information, default gateway IP addresses, domain name system (DNS) addresses, and the lease time the computer can use the address for.

DHCP is based on the client-server architecture in which servers have to manage a pool of unique IP addresses, as well as information about client configuration parameters, and lease IP address out of the pool for a specific period. Once the lease is ready to expire, the client will contact the server to arrange renewal arrangements. The IP address is leased so that the range of IP addresses can be recycled and not used up or left as used by a device that has been disconnected. You may reserve the device’s address via DHCP.

DHCP clients obtain a DHCP lease for an IP address, a subnet mask, and various DHCP options from DHCP servers in a four-step process:

DHCP starvation attack aims to attack the DHCP server by using fake requests. It results in the consumption of all available IP Addresses. For the original users, it`s like a denial of service attack where user requests cannot be fulfilled.

Unlike in the DHCP starvation, In, DHCP spoofing, the attacker tries to send a forged response to DHCP request. The attacker acts like a DNS server or default gateway. This attack may lead to DoS. Also as the attacker spoofs the default gateway, user traffic interception is also possible.

Prevention: We use DHCP snooping technique to prevent DHCP spoofing. In this technique, the creation of anti-spoofing filters takes place. We basically configure the switch to detect the malicious packets in the DHCP traffic. The technique works on wired communication networks only.

With DHCP Snooping we can:

Click here to Learn everything about the SMTP Protocol.

previousShared Security Model in AWS explained | Cloud Computing
nextHow to do Keyword Research? How to use Google Keyword Planner

1 thought on “DHCP Protocol | Complete Process, Attack, and Security. Everything you need to know”