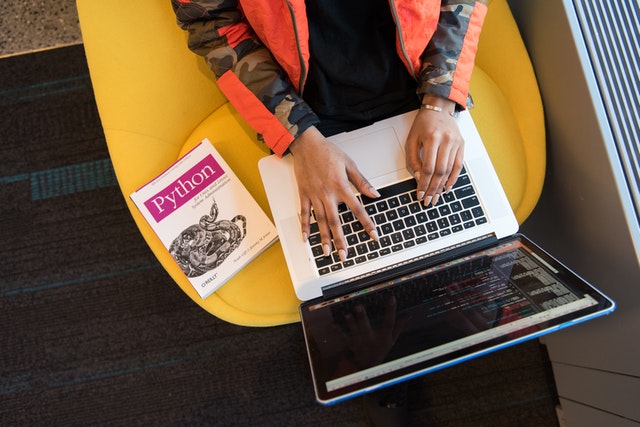 Python programming. Why one should learn python?

A Computer is a multifaceted machine that can perform thousands of tasks in seconds. But to perform such tasks, it requires instructions. To give Instructions to the computer, We make programs. Thus, a program consists of a set of complete instructions written in a sequence that instructs the computer to perform different operations.
No matter which programming language we use to make a Program, we must keep a few things into consideration. The considerations are to puzzle out the problem in a satisfactory manner, examine it, and solve it in a logical manner, i.e. Programming. Therefore, writing code/instructions correctly with a proper sequence is mandatory.

WHY WE NEED PROGRAMMING LANGUAGE?

We need a programming language to instruct the computer to perform a task. A Computer does not understand Human Language, it understands Binary code i.e. 0s and 1s. So, when we make a program, it gets converted into computer-readable formats using compilers and interpreters and assemblers.

Python seems an open-source, object-oriented, high-level programming language. It has been developed in 1991 by Guido Van Rossum at the National Research Institute for Mathematics, Netherlands. Presently, the Python Software Foundation (PSF) has owned it.

Many of the applications and websites have been made using Python. We have listed few of them below:

WHY ONE SHOULD LEARN PYTHON?

Python Programming Language has gained great popularity among developers and programmers. It can be easily compatible with other languages like Java, C, C++, etc. Python programming saves a lot of time and space. They are 3-5 times shorter than other programming languages because of its built-in high-level data types and its dynamic typing. Python Program uses clear, simple, concise, and English-like instructions that enhance readability.

The minimum salary a fresher can expect in India starts from Rs. 2,75,000 per year.

To know more about Python, Stay tuned. Till then, Click here to understand the working of search engine.