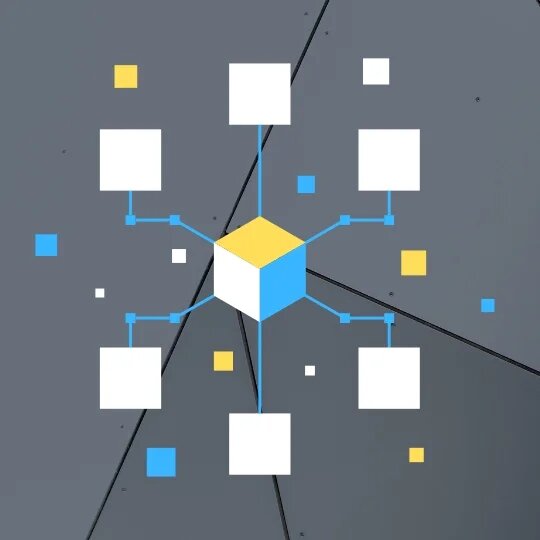 Introduced in 1988, the Simple Network Management Protocol used to meet the purpose of network and Internet Protocol-based device management and monitoring. SNMP uses UDP port 161 & 162. It aims at providing a common language to all the network devices which helps them to communicate with each other. SNMP helps network devices like router, switches, hub, etc to share information. It also helps in fault detection and configuration of remote devices. SNMP already has 3 versions developed and deployed SNMP v1, SNMP v2 & SNMPv3. V2 and V3 were bug fixed and improved to their original version.

In SNMP, no message encryption takes place and so SNMP protocol is not a secure way of sharing information.

SNMP Protocol works on a client server architecture which consists of three components.

Managed Device refers to the network devices which need to communicate in order to make a particular transaction complete. The communication can be from one side or even both sides.

All the network devices like router, switches, etc need some software program installed in it. These software programs collect the required information from the network devices (SNMP enabled only) and provide that information to the database. For example, In the case of routers, data from routing tables get stored to databases from where other routers can match it for further packet transmission.

In case of non-SNMP devices, the agents work as a proxy. In proxies, the conversion of request takes place from one SNMP version to another.

SNMP manager refers to a centralized network management system (NMS). Usually, SNMP manager means the server hardware and the software installed on it for monitoring and management of network devices refer to the NMS. The MIB collects data/information from agents and shares it with the SNMP manager. The process of information sharing and collection repeats after regular intervals.

All these requests and responses travel in the form of unit known as Protocol Data Units (PDU). SNMP mainly uses the following PDU messages:

In this example, we used get command with sysName.0 to get the admin assigned name for the agent node.

Attacks and Security of SNMP Protocol

Check out how the SMTP protocol works, It will help you to understand about email and the attacks associated with it here