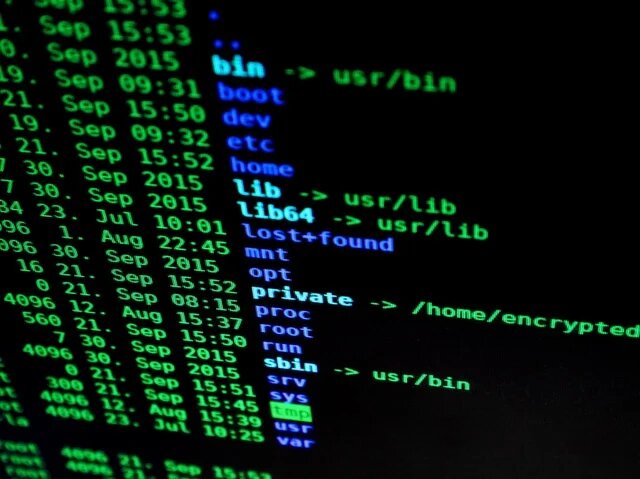 Buffer Overflow (B.O.) Attack, One of the oldest yet the most dangerous of all cyber attacks. Buffer overflow happens when data overflow from one storage location to override data stored in nearby locations inside a memory. B.O. is also known as a buffer overrun.

Buffer is a portion of storage space in the Random Access Memory that can hold data. The allocated size of the buffer is about 30% of RAM size. The execution of any program starts when the instructions leave the buffer and enter the CPU kernel.

A step-by-step process of Program Execution

Difference between Buffer and Cache

You may get confused between Cache and Buffer so let us discuss the difference between cache and buffer.

Registers, very fast computer memory made up of group of flip flops, used for storing the instructions.

EBP: Extended Base pointer points to the base address of stack.

EIP: Extended Instruction pointer points to the next instruction address (to be executed) of the stack.

Mona Master: A python script which helps in quick searching. Mona master aimed to ease up the exploits development.

Bad character: The characters which may terminate the execution of an exploit or shell code.

ASLR: Address Space Layout Randomization, In case of enabled ASLR, the binaries load on a random location address. Address changes whenever a program restart. This makes it difficult to execute the payload as whenever the EIP redirects to a given address, It has already been changed by ASLR.

Opcode: Any instruction to be executed by CPU.

Padding: Some extra bytes are added to prevent the attacker from knowing the exact offset. For Sl mail, we don’t need this though. But if in case we have to deal with it, We can simply pass NOPs with a payload

Every buffer contains an offset, EBP & EIP. We have to find the address of EIP using junk data. Once we get the EIP address, we overwrite it with a new address.  We manipulate the CPU kernel by providing the EIP an address of instructions we want to execute. Let us understand this using an example of a plate having sections for vegetable, roti, rice and other types of food. When one section is overfilled, the food overflows in neighbouring sections and overwrites the taste of food kept in those sections.

In case of SL Mail, we already have the relevant information as follows:

Note: The information is available on Exploit-dB for SL Mail. To manually know the version and vulnerable services, use Nmap or telnet or you can also use Metasploit.

2. Let us try to Google parameters of POP3 to know about them. Two parameters we found are:

3. Although we know the vulnerable parameter but in case of an unknown parameter, we have to find out. So to find the vulnerable parameter, we have to use a python script. The process is called fuzzing and the python script is called fuzzing script. The script tries to send a number of characters as input for a particular parameter in such a way that the input reaches kernel. The objective is to find the size of the offset.

4. Save your script and on the windows machine, open the immunity debugger and attach the SL Mail application to it. To attach an application just click on files, select attach and browse to your application.

5. You need to select SL Mail from the list of processes once selected, just click attach. Do not forget to play your process if it is in a stopped state.

6. Go to your kali machine and launch the script file.

7. Focus on the top right of Immunity Debugger. You should see A’s. This means data get into the kernel.  On the same screen of immunity debugger, just look a little left, you will find something similar to

It shows that the super long string of A’s managed to overwrite the EIP.

8. With the string size of 3000, we managed to overwrite the EIP. But the exact length of the string i.e. the minimum number of A’s which could have done it is still unknown. Let’s find using a tool named pattern_create.rb.

9. The tool enables a user to make a pattern of any length. To use pattern_create, go to /usr/share/metasploit-framework/tools/exploit. We need a pattern of 3000 characters. To create, use

10. Copy the output pattern. Open EXP.py script and Paste this pattern replacing the current value of your junk variable. Save the script.

11. Restart SL mail, do not forget to restart and attach SL mail to immunity debugger again.

13. The next step requires a new tool. We will use pattern_offset.rb to know the position. You just need to give EIP & ESP values with this tool., pattern_offset.rb is also located in the same directory in which pattern_create.rb is located. Go to /usr/share/metasploit-framework/tools/exploit and use command.

14. This will show output as 2606. It means in order to reach the EIP, the password should be of length 2606 characters. The next step would be to point the EIP to some other address. The address would be containing the malicious code which we want the kernel should execute.

16. Let us restart Immunity Debugger and SL Mail again. This time we need to know the address of EIP to control it using mona master. The next step is to find bad characters. Create a variable badchars with the following value:

17. Now send this variable, in the format OFFSET + EIP + badchars.

18. When the application crashes, right-click on the ESP register and select follow in the dump. Analyze the values shown after following in a dump. If any character is skipped, or if it is replaced by 00, or it repeats multiple times in the sequence, then that means that it is a bad character.

20. Let us restart Immunity Debugger and SL Mail again. To find the address for EIP we will use mona master.

21. Type the command – !mona modules. The command lists all the modules used by the attached application.

23. We need to find the address for the instruction JMP ESP within SLMFC.dll Opcode for JMP ESP is FFE4.

24. Execute the following command – !mona find –s “\xff\xe4” –m “SLMFC.dll” This will fetch out the various pointers that have executed JMP ESP from within SLMFC.dll

25. Copy the address of the first pointer that is displayed. This will be used for EIP.

27. Now create a variable in the following format:

28. Before sending, start a listener using msfconsole. You can also use netcat.

29. Now send the payload along with the vulnerable parameter and you will receive a shell session.